9 GOOD Reasons to HOLD from the DD I’m too lazy to write:

Originally posted on r/shib but they can’t tell shibarium from a hole in their wallet soooo:

Don’t worry about downward pressure, trading volume is low with no catalyst for upward pressure. Volume is at pre jump levels, meaning few are buying in and slightly more are selling off. This is still less than 10% of people. 90% are holding, with whales quietly buying more

The guy who holds trillions of shib won’t destroy the market. To earn the value of his tokens, he had to spread his sales, previous volume numbers show that 4 sales of his tokens can easily be absorbed (plus anyone who’d buy 8k that early believes in this so no way he’s selling out now)

Kraken listing coming this week (they say they’re working on it on Twitter, shouldn’t be too long), this will cause pump and probably more fomo buying

Robinhood hasn’t listed their beta wallets yet, they said they would do in Oct- obv that didn’t happen. Why? Well ERC-20 tokens (shib lol) can be a pain to list, and buying for your exchange can be excruciatingly expensive, requiring large loans. These things take weeks (maybe months) to do. If listing shib in beta is a priority, this would explain beta delay, very good sign for shib listing on RH.

The max supply didn’t change lmao, the only thing that changed was how they measure supply. Coinbase originally had 395 tril as supply, but changed to 545 tril. Why? They were not including shib locked in liquidity pools, but now they are. It was bad in the short term because it looks like supply dilution, but in reality it increases the listed market cap (btw market cap isn’t actually real and diluted market cap is DEFINITELY not real), and a higher market cap means shib is listed higher on crypto lists, increasing legitimacy and awareness

Late Q4 is notoriously good for gains across the board and bad for USD inflation due to MMT fractional reserve loaning (gdp accels exponential). This should be exacerbated by the punted Federal debt ceiling. As USD devalues, all assets vs USD go up in value, so this is a good time to hold, even in dip.

Development is ongoing, and transactional burns have been confirmed by devs. Due to ultra high supply as well as market cap, this will create large upward pressure when implemented on large scale.

Notice how squidgame rugpulled? That destroyed confidence in shitty alt coins. Yeah it’d be really stupid to invest in dogebonk or dogelon Mars because 1. Infinite high % coin burns are destructive and end utility, killing coin value and 2. Not fully decentralized like shib. Shib is a much safer long term investment and more likely to post gains because it’s truly decentralized. Please don’t just invest because of a meme, actually read the whitepaper. Shib is an extremely well designed token hiding under the guise of a meme.

Anyway, I was gonna write a DD with a lot more info and graphs & such but you guys wouldn’t read it anyway.

Never sell out of fear, only when life demands it.

after losing my job and having to sell

At the end of the day

after losing my job and having to sell

Dear SHIBA's, this thread is mainly to prevent the short posts which clutter the page, please downvote the posts that... 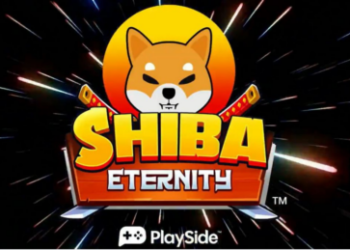 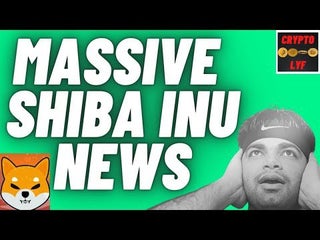 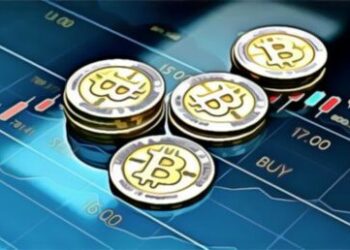