About the Shiba Inu Video Game…

First, I’m bullish on Shiba Inu, I invested in the ecosystem and I believe in the vision. As a background, I’m a big video game fan and I’m a software developer (you’ll understand why it’s relevant later). Oh and also, I’m not telling you to sell Shiba (this would be stupid in my opinion)

Recently, Satoshi had been talking about a Video Game that is in the works. We already know a few things about it, but some things don’t make any sense and that’s what I’m going to talk about now.

The game is going to be made by a AAA gaming studio: if you don’t know what AAA means, a AAA is the equivalent of a blockbuster for a video game. To start with, it doesn’t mean it’s going to be quality. AAA just means there is a huge budget backing off the game. So the fact that they are hiring AAA does mean anything really.

This is going to be a Mobile Game: To draw a relationship with the previous information, a AAA game can’t be a Mobile Game. While this is true that some gaming studios can be working on big games and then on Mobile Games, there is never a huge budget behind mobile games (unless the game also exists on other platforms). That confirms that the “AAA gaming studio” statement is quite irrelevant. Not wrong, just irrelevant.

They are teasing it as though the game is coming so: I hope they are not releasing the game in the next few months, as 2 months ago they said they were “in talks” with the gaming studio. So releasing the game soon would mean that the game is rushed. Even though a Mobile Game (depending on his nature) take less time to be developed, it doesn’t mean you can complete it in 2 or 3 months. Professionally, I know that any piece of software takes time to be fully developed even more when it comes to things that involve blockchain (as you have to be sure it’s scam proof and so on.

My point is, it’s great they are making a game but don’t get too excited.

What are your thoughts?

What Crypto Legislation Could Look Like for the US, UK and Europe

Get ready for some HYPE!

How does that work if Bone will be for the fees per transaction? Will Shib also be used as fee’s?... 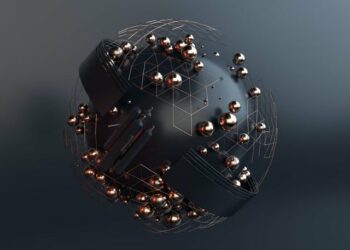 What Crypto Legislation Could Look Like for the US, UK and Europe

This is a question regarding the early days of Shiba Inu and it’s ICO. On May 10th Binance started to... 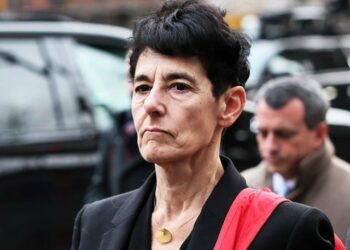