The CEO of the world’s largest movie exhibition company, AMC Entertainment, says that his company is “on track” to accept four cryptocurrencies by year-end. Dogecoin (DOGE) is expected to be added in the first quarter of next year, and the company is currently figuring out how to take shiba inu (SHIB) as a currency.

AMC is the largest movie exhibition company in the U.S., Europe, and the world. As of March 31, the company owned or operated approximately 950 theaters and 10,500 screens globally.

We are on track right now to accept, as we promised, bitcoin, ethereum, litecoin, bitcoin cash and others prior to year-end next month … We think we’ll be able to launch the acceptance of dogecoin in the first quarter of ’22, just a few months from now.

Before deciding to accept dogecoin, the CEO set up a Twitter poll asking his followers whether they wanted AMC to accept the meme cryptocurrency. The outcome was “so fascinating” that the company immediately looked into accepting DOGE. “We’re in the process of figuring out how to take dogecoin,” Aron confirmed.

Regarding whether AMC will accept shiba inu (SHIB), Aron noted that after his company’s initial announcement about accepting cryptocurrencies, “the flood of commentary came in about shiba inu.”

The CEO proceeded to set up another Twitter poll. This time he asked his followers whether AMC should accept SHIB as a means of payment alongside dogecoin and other cryptocurrencies previously announced.

We are now figuring out how we can take shiba inu as a currency … That’s the next one on our cryptocurrency hip parade.

Furthermore, Aron noted: “While we will accept cryptocurrency, we will not hold it on our balance sheet, and therefore, will not face increased balance sheet risks.”

The CEO also revealed that AMC is considering launching its own cryptocurrency. In addition, he confirmed that the company is “in conversation with multiple major Hollywood studios about the concept of joint venturing commemorative NFTs [non-fungible tokens] related to major film titles that show in our theaters.”

There’s just been a tidal wave of inbound messaging to our company and to me personally that we ought to get much more active in the sphere of cryptocurrency and that there was real opportunity for AMC.

What do you think about AMC’s plan to accept cryptocurrencies, including dogecoin and shiba inu? Let us know in the comments section below.

1.13 billion dollars of shib bought from one person today 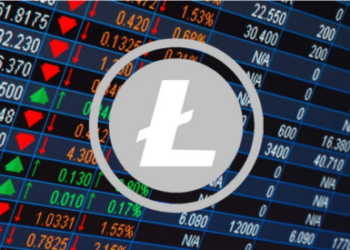 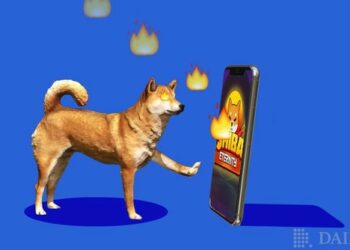 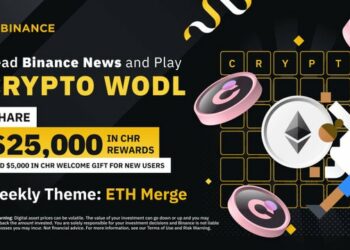 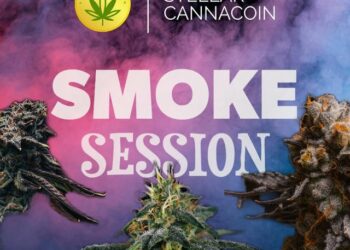 How’s it going. I’ve been out of the loop lately. Is there any updates on the shibarium release? I thought...