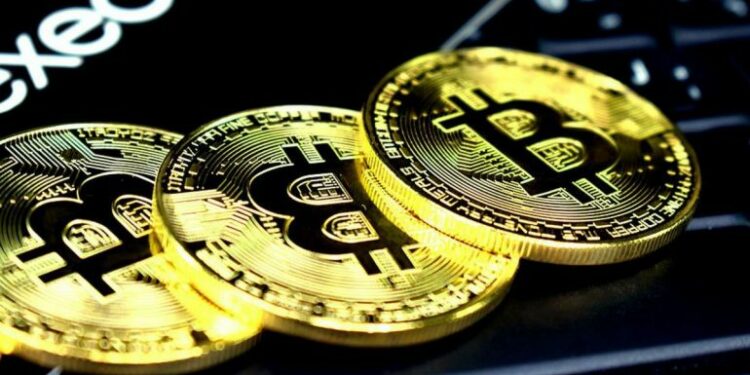 Bitcoin supply on crypto exchanges has once again started to drop, almost equaling January lows
Bitcoin outflows from exchanges have exceeded inflows by 2,333 BTC in the last 7 days
Elon Musk and ‘The ₿ Word’ Bitcoin conference is one reason BTC is bullish once again
Jack Dorsey stating that Bitcoin will be a big part of Twitter’s future, is another fundamental reason why Bitcoin is above $33k

Bitcoin supply on crypto exchanges has once again started to decline and is on a path towards equaling low levels last witnessed in January of this year. This is according to an observation by the team at Santiment, who shared their analysis through the following statement and accompanying chart.

Bitcoin is inching close to the then 18-month low of its supply on exchange ratio, which was hit back on Jan 2, 2021. As BTC continues moving off exchanges during these suppressed prices, it’s a promising sign that markets have decreased selloff risk.

Bitcoin Outflows from Exchange Exceeded Inflows by 2,333 BTC in the Last 7 Days

A quick glance at Viewbase.com confirms that more Bitcoin has left crypto exchanges in the last week, than BTC being sent to the same platforms. According to the tracking website, the volume of Bitcoin outflows has exceeded inflows by 2,333 BTC in the last 7 days as highlighted in the screenshot below.

To note is that the resumption of Bitcoin outflows from crypto exchanges in the last week coincided with ‘The ₿ Word’ virtual conference that was attended by Jack Dorsey, Cathie Wood, Elon Musk and moderated by Square’s Steve Lee.

During the event, Elon Musk revealed that Tesla would most likely resume accepting Bitcoin as a form of payment for electric vehicle purchases. Also this week, Jack Dorsey revealed to Twitter shareholders and investors, that Bitcoin will be a big part of Twitter’s future.

Connecting the dots, the renewed outflows of Bitcoin from exchanges and BTC’s rise from Tuesday’s low of $29.2k to current levels of $33,800, is due to the comments by Elon Musk and Jack Dorsey highlighted above.

As a result, Bitcoin could be on a path towards reclaiming the 50-day moving average at around the $34,400 price area. However, caution is advised as Bitcoin’s bullish momentum could be slowed down by the weekly close and the expiration of futures and options next Friday. 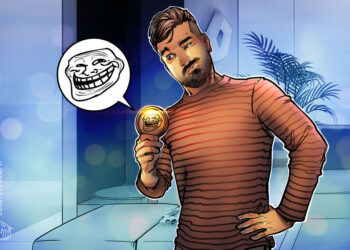 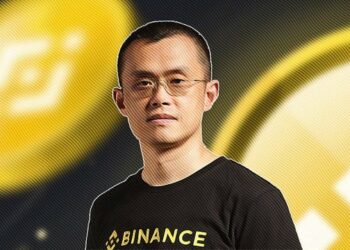 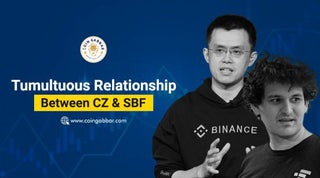