by Nikhilesh De
in SHIB
0 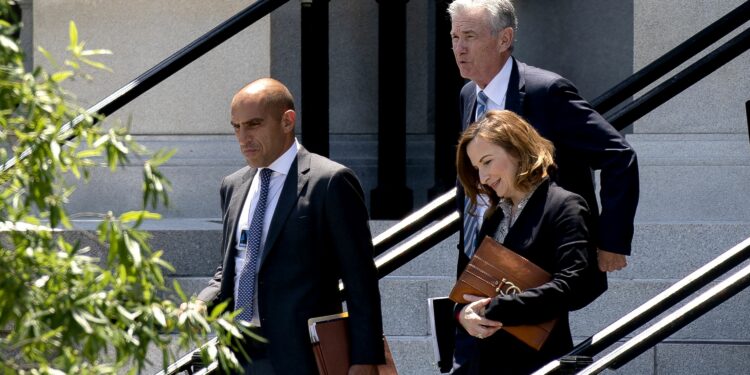 The Commodity Futures Trading Commission (CFTC) is ready to be the main federal regulator for crypto, its acting head said Wednesday.

Rostin Behnam, the acting chairman of the CFTC, told the Senate Agriculture Committee that the commodities regulator is ready to become the primary federal regulator for digital assets, should Congress expand the agency’s remit.

Behnam was testifying as part of his confirmation hearing to serve a full term as chairman of the agency.

“The CFTC has responsibly and aggressively been pursuing enforcement cases in the digital asset marketplace for a number of years now,” Behnam said, pointing to the agency’s recent settlements with crypto exchange Kraken and stablecoin issuer Tether.

The regulator pointed to the size of the crypto market, noting the overall market capitalization is about $2.7 trillion now, and “nearly 60% were commodities.”

“I think it’s important for this committee to reconsider and consider expanding authority for the CFTC,” Behnam said.

He acknowledged that regulating crypto would be a “departure” from the agency’s historic role as a commodities regulator, but said the sector is important enough that the shift would be warranted.

“Given the size, the scope and the scale of this emerging market, how its interfacing and affecting customers, retail customers, and then with the scale of the growth being so rapid, potential financial stability risks in the future, I think it’s critically important to have a primary cop on the beat and certainly the CFTC is prepared to do that if this committee so wishes,” Behnam said.

Behnam later pointed to digital asset market transactions as posing a risk, including banking and prudential finance risks and clearing and settlement risks.

“We really also need to have a conversation about market regulation and sort of the exchange, the purchase and sale of these coins in a regulatory structure for both securities and commodities,” he said.

Gensler has indicated that he believes the SEC may be best suited to become the primary cop for crypto.

In various public statements, Gensler has said the SEC should regulate exchanges like Coinbase because they may list securities, and oversee stablecoins, a segment of the crypto market where each token is pegged to a fiat currency like the dollar. He has said the SEC should also regulate decentralized finance (DeFi), which seeks to recreate some traditional financial tools and platforms without a centralized party in control.

In a congressional hearing, Gensler has also expressed his belief that “most” tokens are securities.

Most crypto trading platforms are regulated at the state level, meaning they have to secure money transmitter licenses in each state they operate in. This piecemeal approach has received criticism from industry advocates because of the resources needed to secure nearly 50 different licenses. 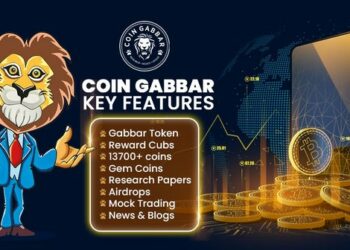