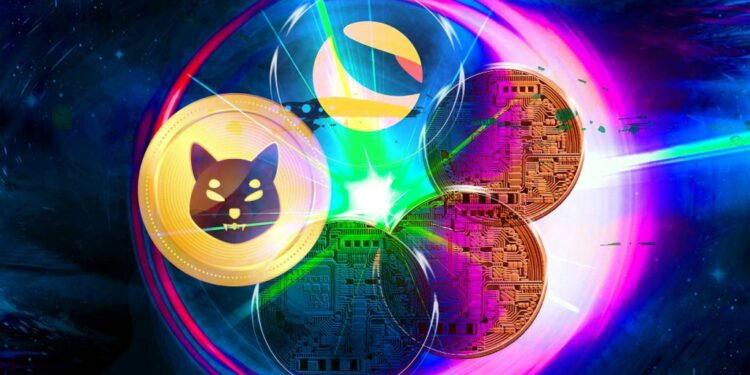 Another coin on the trader’s list is blockchain gaming platform Enjin Coin (ENJ). According to Van de Poppe, he’s looking at $2.67 and $2.05 as potential levels of interest.

Van de Poppe is also keeping a close watch on hybrid blockchain Kadena (KDA), which he says has made a “giant move.” According to the crypto strategist, he’s waiting for KDA to carve a bottom at $21.22 or $15.72.

“Giving some points of interest in the chart here where I’d personally be seeking for entries.”

The last coin on the trader’s list is high-throughput blockchain Zilliqa. According to Van de Poppe, Zilliqa must take out its immediate resistance against Bitcoin (ZIL/BTC) around 0.000002 BTC ($0.12) to ignite an epic rally.

“I’m heavily interested in the green zone here as I think that could give 300-700% returns in the next impulse move.”

What’s everyone getting for Christmas 🎄??? Just curious 🧐 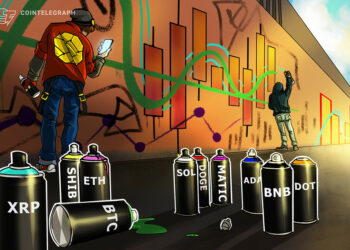 BTC price caught a bid, leading to a similar-sized boost in select altcoins, but on a macro level, $20,000 remains... 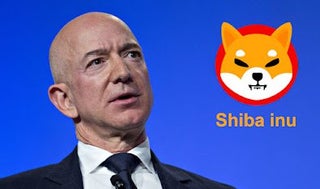 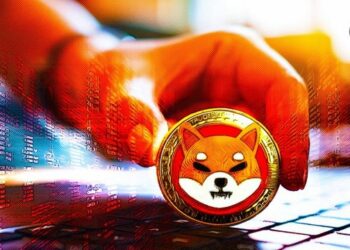 Did i see Shib Eternity is going ti be available for download 1st October? If not has a date been... 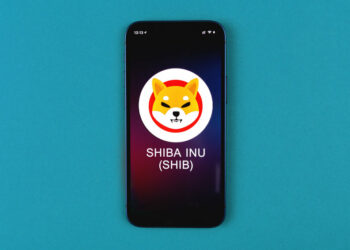