Crypto Bank Anchorage to Command $2B+ Valuation in New Funding Round, Sources Say

by Ian Allison
in SHIB
0 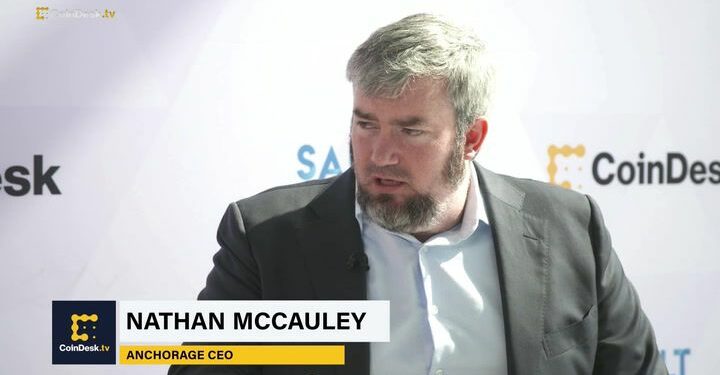 Cryptocurrency custody firm Anchorage is raising a large funding round that will value the San Francisco-based company at between $2 billion and $3 billion, according to four people familiar with the plans.

“Anchorage is about to raise at a $3 billion valuation,” said one of the people, who asked not to be named. “They’re raising a big round and it’s based on the fact that financial institutions are looking to enter this space.” Another industry insider said the valuation could land in the $2 billion to $3 billion range.

The forthcoming raise comes as crypto firms are bringing in venture capital valuations that make tech “unicorn” status look quaint. A multibillion-dollar valuation would not be farfetched for Anchorage: Last week, London-based crypto custody firm Copper said it was raising $500 million at a $2.5 billion valuation.

Crypto custody, in particular, has become a hot sector, with banks and large fintechs looking to acquire firms specializing in the storage of digital assets, or at least secure a strategic stake in them.

Back in February of this year, Anchorage raised an $80 million Series C led by GIC, Singapore’s sovereign wealth fund. Also participating in the round were Andreessen Horowitz (a16z), Blockchain Capital, Lux and Indico. The firm’s valuation was not disclosed at the time.

Anchorage is distinguished as the first crypto-native firm to receive a federal banking charter from the Office of the Comptroller of the Currency (OCC), making it the first national “digital asset bank” in the U.S.

The Revolving Door Is Good for Bitcoin 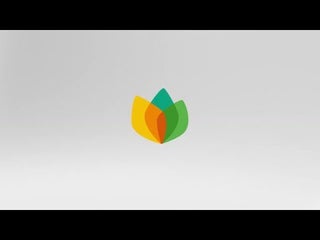 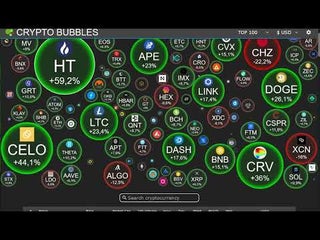 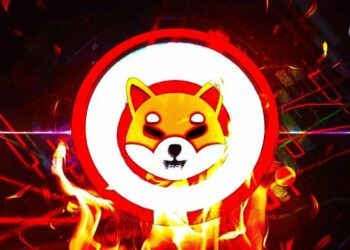 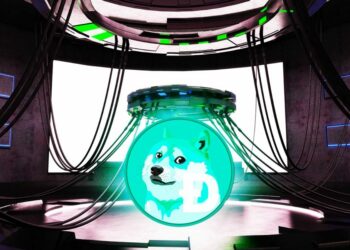