by Nicholas Say
in SHIB
0 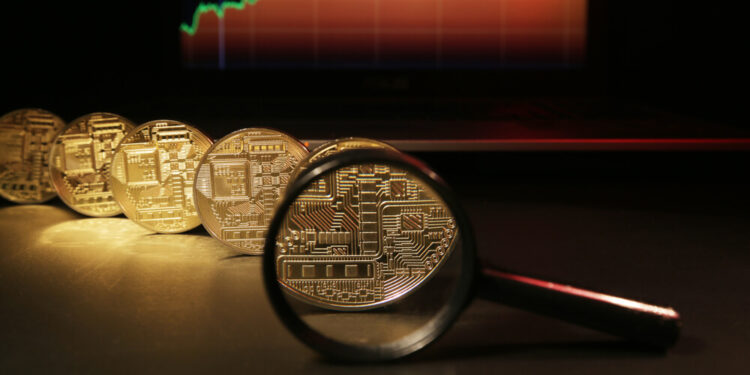 After switching his attention to altcoins, Portnoy has faced criticism for encouraging some controversial trading choices

Dave Portnoy, the president and founder of Barstool Sports, posted a video on Twitter supporting aggressive trading in the crypto industry, later disclosing his interest in low-cap altcoins.

Portnoy posted a snippet from his Davet Day Trader stream, where he disclosed he is looking to buy more crypto and has found a new sponsor.

Portnoy commented in a video:

“Listen, the thing I like about pump and dump in crypto is it’s encouraged, I don’t do that in the stock market because of the little SEC guilds…in crypto, you can pump and dump all day long.”

Replying to his initial tweet, Portnoy posted “I’m now in on the shitcoin oxt…Orchids never die”, confirming his interest in the altcoin Orchid, apparently pushing his followers to invest based on his earlier recommendation.

Shortly after his tweet, a well-known content creator in the crypto space named Satoshi Flipper told his followers to not fall for Portnoy’s hype and stay vigilant.

“Portnoy is going to get many followers rekt who blindly buy his shills. The guy doesn’t know anything about crypto. Just be VERY careful and understand what you’re getting yourself into.”

A pump and dump scheme is a process where a person would inflate the price of usually an inexpensive tradable security, insisting to other investors it will grow in the future.

By driving up demand, prices are increased, resulting in a pump — when the time is right, the organiser will pump by selling all of their holdings, forcing a price dive and leaving other investors with an asset that may never recover its value.

A paper published by the University of Technology Sydney indicates that in the span of only seven months, there were 355 incidents of price manipulation in various crypto exchanges and up to $350 million was involved in pump and dump scams.

Dave Portnoy has a good track record in equity investments — but promoting aggressive trading schemes may end up being a poor call.

Looking for ways of earning extra income from home? Check out these trusted beermoney opportunities, all tested and working as of December 2022

Rolls Royce is one of the most luxurious car brands out there and now they are hopping on the NFT...

IMPORTANT ANNOUNCEMENT: We will no longer be SHIBAdults

Hi all, Firstly I would like to thank the community for being with us through the incredible crypto journey this...