by Andrew Thurman
in SHIB
0 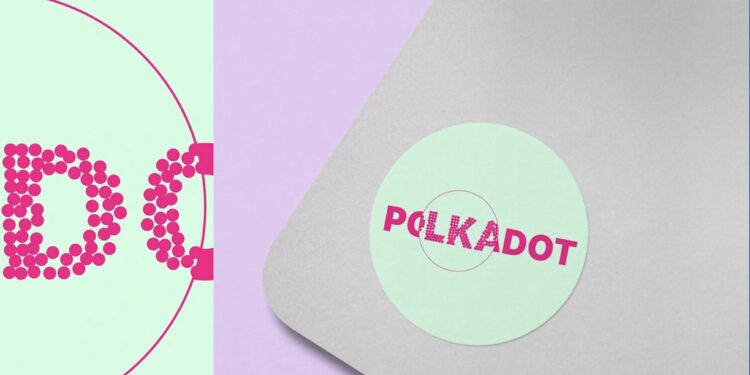 After months of iteration, Parity Technologies – one of the developers of interoperability protocol Polkadot – launched a web portal on Wednesday for DOT token holders to vote on the future of the blockchain’s logo and brand assets.

The brand overhaul kicked off in January with the hiring of Koto, a design agency. According to a voting website launched today, the vote is the result of months of “qualitative feedback” from users and developers.

In an interview with CoinDesk, Polkadot brand bounty curator Kaye Han said the new branding is key to reaching a casual audience as the project expands, and that it may be a first when it comes to decentralizing brand management.

“The Polkadot ecosystem’s needs for the brand has grown immensely and has struggled to effectively communicate its increased complexity,” said Han. “It’s only by involving the community throughout the process can a more flexible, adaptable and extensible design language be created. This is a novel and experimental approach that is far from perfect, but it’s a step in the right direction in exploring decentralized branding.”

DOT token holders have the option of selecting one of two design formats for future web and social layouts, as well as one of two new logos – all inspired by dots and featuring various animation styles.

Voting is now live and will close Nov. 5. 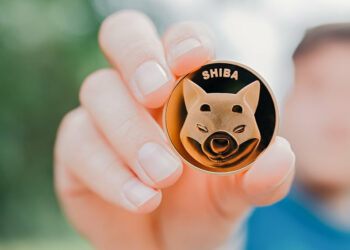 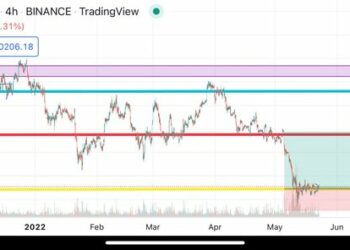 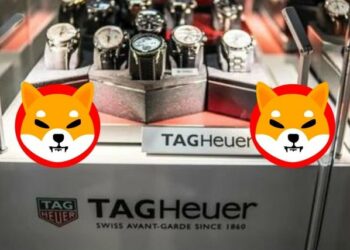