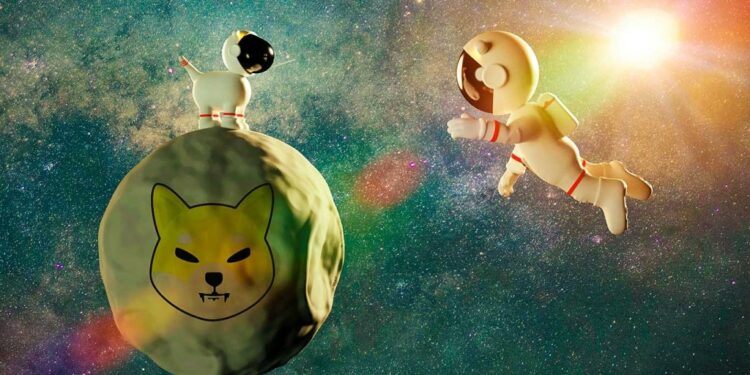 Earlier this month, Tesla CEO Elon Musk tweeted a photo of his Shiba Inu puppy, which sparked speculation about his support for the surging Ethereum-based memecoin. However, when a Twitter user quizzed Musk about his SHIB holdings on Sunday, Musk said he doesn’t own any of the Dogecoin (DOGE) competitor.

Musk also revealed he still holds the same three crypto assets that he said he owned in July.

“Out of curiosity, I acquired some ASCII hash strings called ‘Bitcoin, Ethereum and DOGE.’ That’s it.

As I’ve said before, don’t bet the farm on crypto! True value is building products & providing services to your fellow human beings, not money in any form.”

The Tesla chief executive also elaborated on why he’s been so vocal about supporting Dogecoin (DOGE).

“Lots of people I talked to on the production lines at Tesla or building rockets at SpaceX own DOGE. They aren’t financial experts or Silicon Valley technologists.

That’s why I decided to support Doge – it felt like the people’s crypto.”

Musk is currently the wealthiest person in the world with a net worth of $255.2 billion, according to Forbes.

EVERY LIKE THIS GETS I BY NOON WILL BUY 1 CENT OF $SHIB. 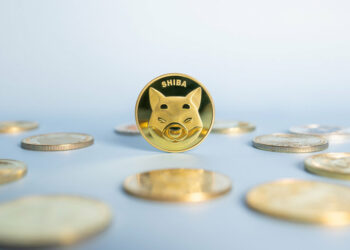 Shiba Inu momentum remains weak amid crypto recoveries The lack of fundamentals is the reason for the weak momentum SHIB... 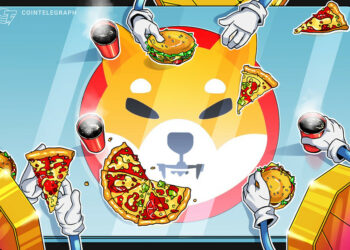 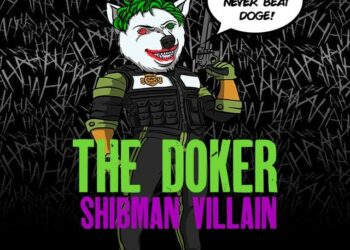