by James Rubin
in SHIB
0 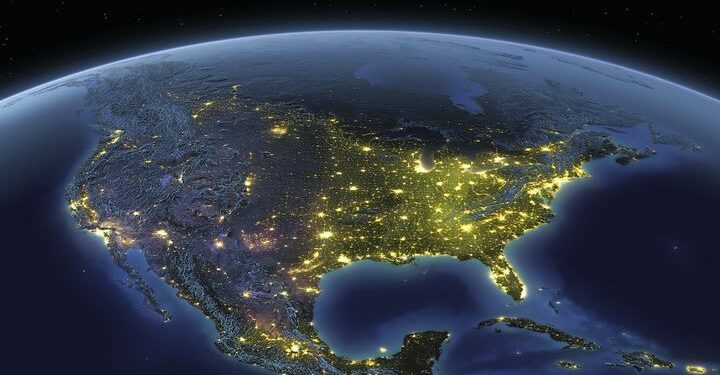 Privacy blockchain project Findora is launching a $100 million ecosystem fund “to accelerate the growth and development” of its community, the company announced on Wednesday.

Findora also announced that after more than three months of testing, staking and delegation would be possible on the Findora Mainnet Beta.Findora described the fund as “part of a broader community-led commitment to support Findora ecosystem research, development and infrastructure projects building upon Findora’s privacy-preserving technology.”Developers will be able to apply for grants through the initiative.By staking on the Findora Mainnet Beta, stakers will be able to earn an annualized reward rate of up to 250%, the company said.Last December, Findora closed an eight-figure funding round that included a number of notable investors, including Allchaineed, Krypital Group, Axia8 Ventures, Cabin VC, Powerscale Capital and Jack Lee, the founding partner of Foxconn’s financial platform, FNConn.The amount of funding was not disclosed but the company told CoinDesk it was in “the tens of millions.” 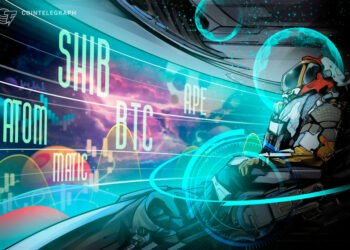 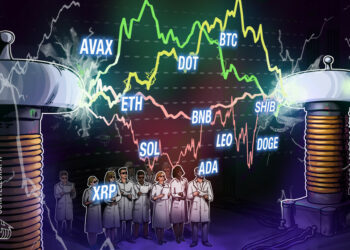 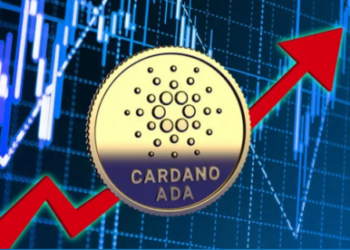