The cryptocurrency markets have taken a dip after a major rally to the upside. Although the dip is insignificant at this point in time on the bigger picture, the momentum of the sellers on the way down is leaving clues of the downtrend to continue in the subsequent trading sessions.

After Bitcoin and Altcoins went off sync for several months, the trajectories are getting back on track. Bitcoin is slowing, inching higher and higher, while most altcoins are on the verge of breaking their ATH. In fact, the dip in some altcoins is coming from the resistance at the all-time highs.

Besides, the crypto having its own hype and trend is none other than Shiba Inu. The meme-coin that had potentially no hope earlier this year has observed a massive surge in prices lately. And interestingly, the hype and hope are still around among the mainstream.

Going by the trends, Shiba Inu cryptocurrency is getting the same or perhaps more attention than Dogecoin when its prices were hitting higher and higher. Read Full Story

Testing out a few things… 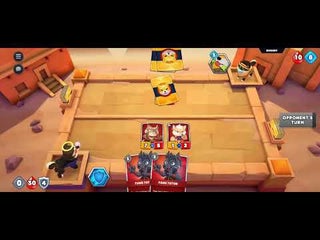 Testing out a few things…

This game has me hooked! submitted by /u/PereiraGroup 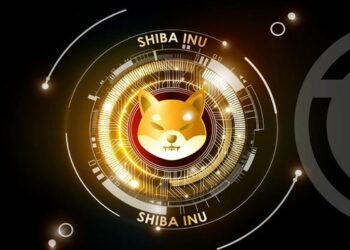 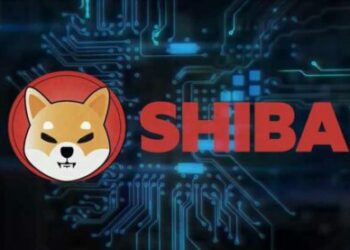 All Signs Prove Shiba Inu Is Ready For A Run; Here Is Why?

SHIB’s price continues to struggle as price ranges in a descending triangle with a major breakout imminent.  SHIB trades below... 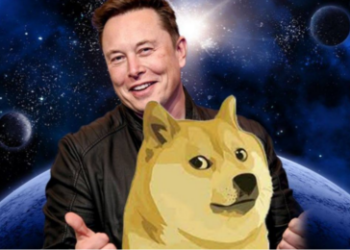 Dogecoin (DOGE) is one of the best-performing assets of the past week, as Bitcoin and Ethereum trended to the downside...

Went to down load the game and on a wait, servers are in a frenzy, THat is a good sign....