by Tushar Bakshi
in SHIB
0 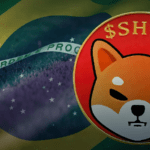 Sao Paulo FC, a Brazilian football team, now takes Shiba and cryptocurrency as payment for tickets. Bitso, the official sponsor and partner of Sao Paulo, a professional football club founded in 1930, has announced its acceptance of cryptocurrencies.

Members of Sao Paulo’s Socio Torcedor programme, including Shiba Inu, may now buy tickets for their team’s matches using cryptocurrencies, according to a tweet on its member fan page. In early January, Bitso announced that Shiba would be supported on its platform.

Sao Paulo FC has accepted SHIB via BitPay, according to a SHIB user. BitPay, a cryptocurrency payment processor, began accepting Shiba in late 2021, allowing SHIB to be spent at hundreds of BitPay shops that accept Shiba.

Whales are accumulating on Shiba Inus.

Shiba is currently attracting interest from whales, or major investors, as it is among the top 10 most purchased tokens among the 500 largest ETH whales in the previous 24 hours, according to data from WhaleStats.

As this metric count represents growth, Shiba has added thousands of holders in just a few days. The total number of SHIB holders is currently 1,175,413, according to WhaleStats.

I told you my brother is Moses of Shib he leads our way.

So guys…. how much bone, leash & shib is the magic number to hold before shibarium drops? 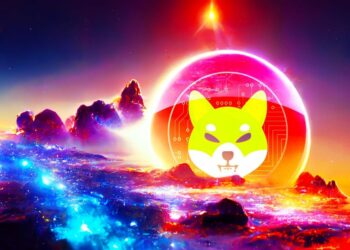 A crypto whale is abruptly moving a staggering amount of Dogecoin (DOGE) competitor Shiba Inu (SHIB) in one massive transaction....

Let's look back at some memorable moments and interesting insights from last year. Your top 10 posts: "Thanks to SHIB,...